Queen of My Heart

I always wanted a dog. It was the thing I longed for most growing up. I remember detailing the type of dog I wanted to my husband while we were dating and apparently he was listening. One Christmas he showed up with the sweetest black puppy with just a little white on the underbelly just like I wanted!

My nieces and nephews named her Queen and the name couldn’t be more perfect! She is the Queen of my heart and my one true puppy love. She walks around with a scowl on her face most of the time and has a mean side eye but she’s overall a really sweet dog. Queen loves when I rock her like a baby and cuddle her after baths. On warm days, she can be found laying on the back porch or sprawled out on the patio.

When I first started gardening, I was very strict about not having Queen milling around in the garden. That was difficult because she was always underfoot. Eventually I realized that it was easier to just let her come along. She’s a curious little one and there’s so much for her to investigate. She loves to roam through the garden pathways and occasionally I’ll catch her running through the garden beds. She knows the latter isn’t allowed but she’s a risk taker. Luckily she doesn’t eat anything from the garden unless I give it to her. Her all time favorite food is watermelon (seeds removed).

I’m so happy to have Queen by my side each day. She is the best garden friend a girl could ever have.

Welcome to TamInTheGarden.com. I'm so happy you're here! I grow a variety of vegetables, herbs and flowers and you can count on me to share the ups and downs of my garden journey both at home and in the community. I talk about gardening with chronic pain and seek to keep myself and fellow gardeners of all ages active and encouraged in spite of health challenges that we face. My mission is to inspire and encourage your journey in Growing Good Food At Home. 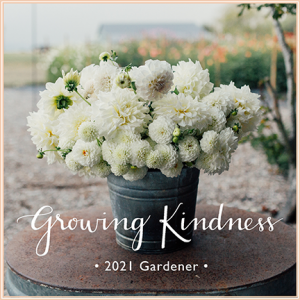 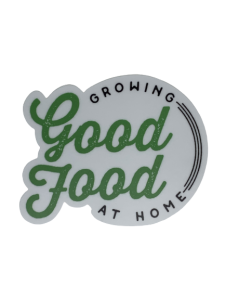 This website uses cookies to improve your experience. If you continue to use this site, we'll assume you're ok with this. Ok